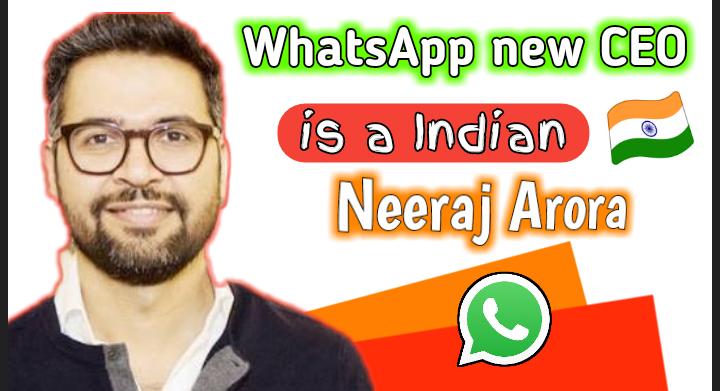 After MR Jan Koum said about his resignation from the WhatsApp CEO post.

According to the leaks WhatsApp’s Business Executive Neeraj Arora is shortlisted candidates for the CEO post.

Chances to Neeraj for becoming CEO.

Jan Koum’s exit came at a time when Facebook is in the middle of data breach row.