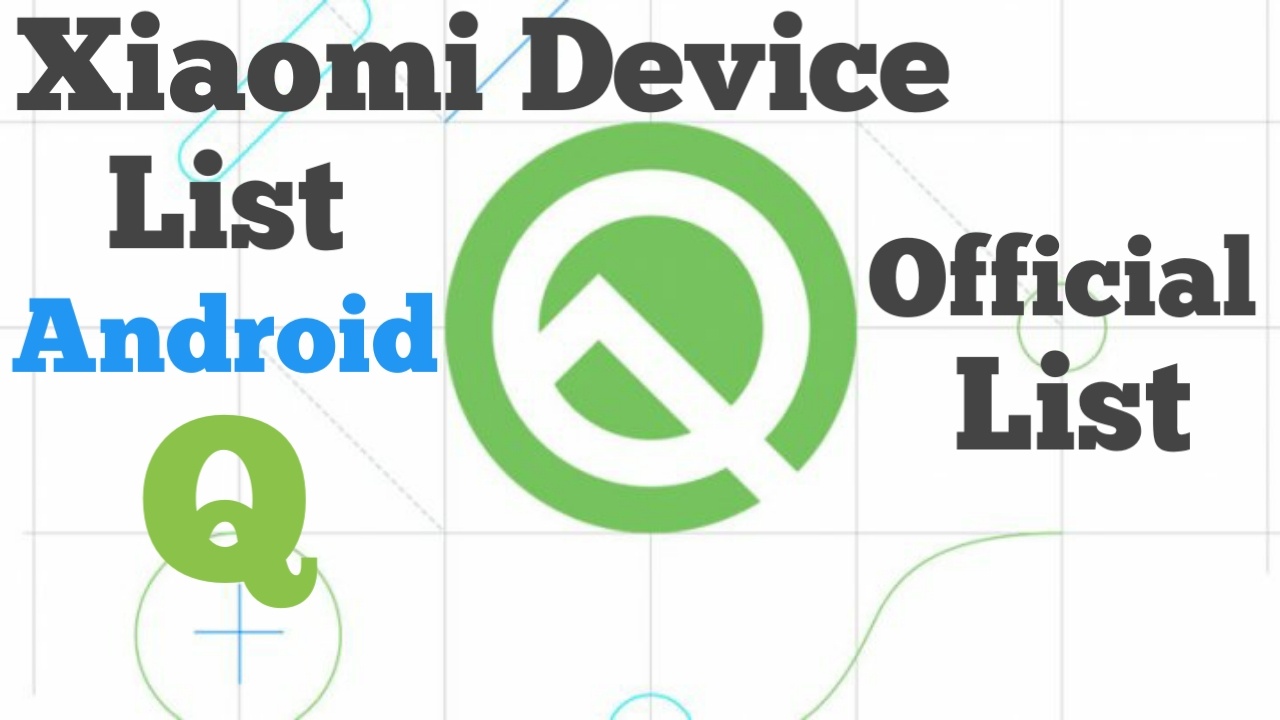 List of Xiaomi device to get Android Q Update: Redmi Note 7 Pro gets in 2020

At the Google I/O last month Google in partnership with Xiaomi announced Android Q Beta updates for the Mi MIX 3 5G and the Mi 9, later the company added the K20 Pro (China only) to the list. Today the company has confirmed its plans to roll out Android Q open beta update for Redmi K20, Mi 8 series, K20Mi Mix 2S, Mi Mix 3 and more from Q4 2019 as well as Redmi Note 7 and Redmi Note 7 Pro in Q1 2020. 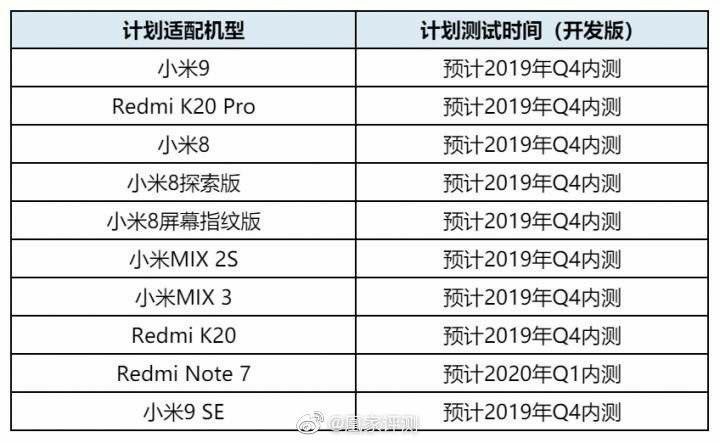 Xiaomi  created this announcement by the MIUI Forums of Chin, details of the availability of t a stable release of Android Q accordin to the page these are the xiaomi and redmi devices which are eligible for Android Q first beta and first stable updates in China soon after the China release of these updates they will be launched this in global version of ROMs approx the gap of one or two months.

This list is only for the China versions soon xiaomi official will release  for global version after the release of China version with one or two month they will definitely release the stable list for this device stay tuned to the website for more updates.

It will add more models in the future since the company is testing the Android Q update in older phones, and these might get it in Q1 2020 or later.  In the meantime, we also hope to see a glimpse of MIUI 11, which should be launching soon.

Press the bell icon of website for the regular updates

The Android Q Beta provides you all the features needed to improve the compatibility and development of your application for the next version of the Android. At present, the Mi MIX 3 5G, Mi 9, and Redmi K20 Pro are in the Android Q Beta program, which is free for developers to use. Simply download the preview tool and you will be able to use it immediately.

1. Please don’t forget to backup your data before upgrading to Android P
2. Please download the Q Beta build for Mi Mix 3 5G, Mi 9, and Redmi K20Pro (China only).
3. Please opt-in to the Q build via the fastboot method.

Please note that the beta build is not the final version, and some features may still be in development.

Here are the lists of known issues you might encounter with the Android Q Beta build.

Redmi K20 Pro:
1. Does not support fingerprint module.
2. “Settings” app crashes after user selects “App & Notifications” and shows a notification that says “Settings keeps stopping”
3. Unable to switch between multiple users.
4. There might be instances where videos downloaded from the Google Drive does not show length of video in the photo gallery.
5. Bluetooth search might not work for some specific keyboards. A known failed case is Logitech’s k380 keyboard.