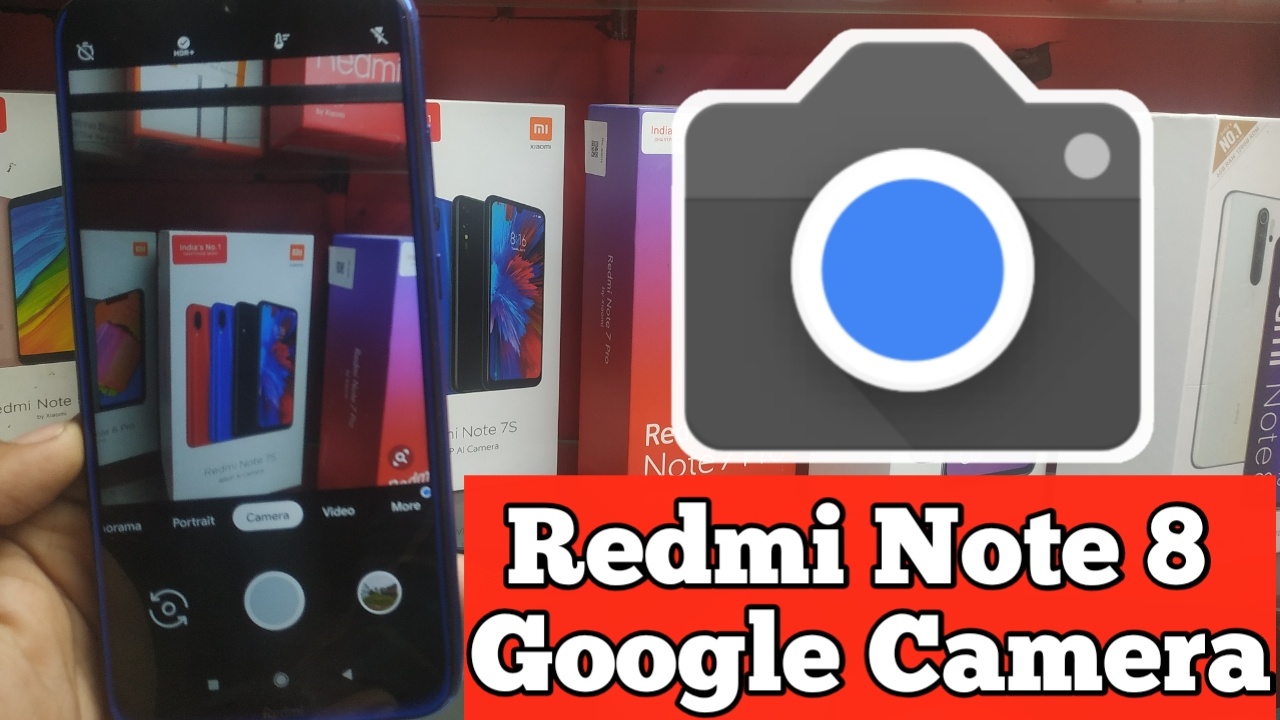 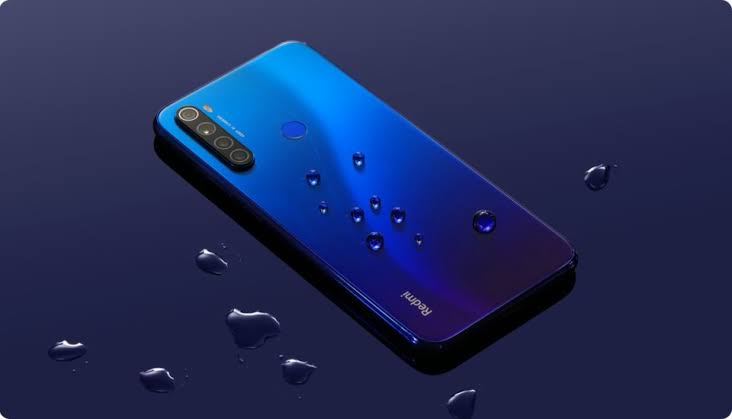 This article is all about How to Install Google Camera on Redmi Note8. We will explain the full tutorial from Downloading to Installing.

What is google camera?

When Google Pixel Devices release, Google gave Pre-Installed Stock Camera App which gives Great Quality Images on Pixel Devices. But they have only One Camera at the Back, Google Camera works like Charm and captures Photos which are better than flagships phones like Apple iPhone X. This happens just because of all about the High-Quality Images depends on the Optimization technology of Google Camera which has a Great AI Optimization.  we can do the same in other Android mobiles also. But there is only one limitation that if you want to use google camera on your android device, your device should support Camera 2 API like Redmi Note 8 has given camera 2 API on  Redmi Note Pre Enabled. But not every phone in the market has pre-enabled camera 2Api.

On camera front, the buyers get a 13 MP Front Camera and on the rear, there’s an 48+8+2+2 MP camera with features like Digital Zoom, Auto Flash, Face detection, Touch to focus.

Google Camera is Good in taking Pictures on Redmi Note 8, But still, it’s in Development Mode. So that some Problems with the current Version occur which will be Fix in the Next Patch.

How to Install Google Cam on Redmi Note 8