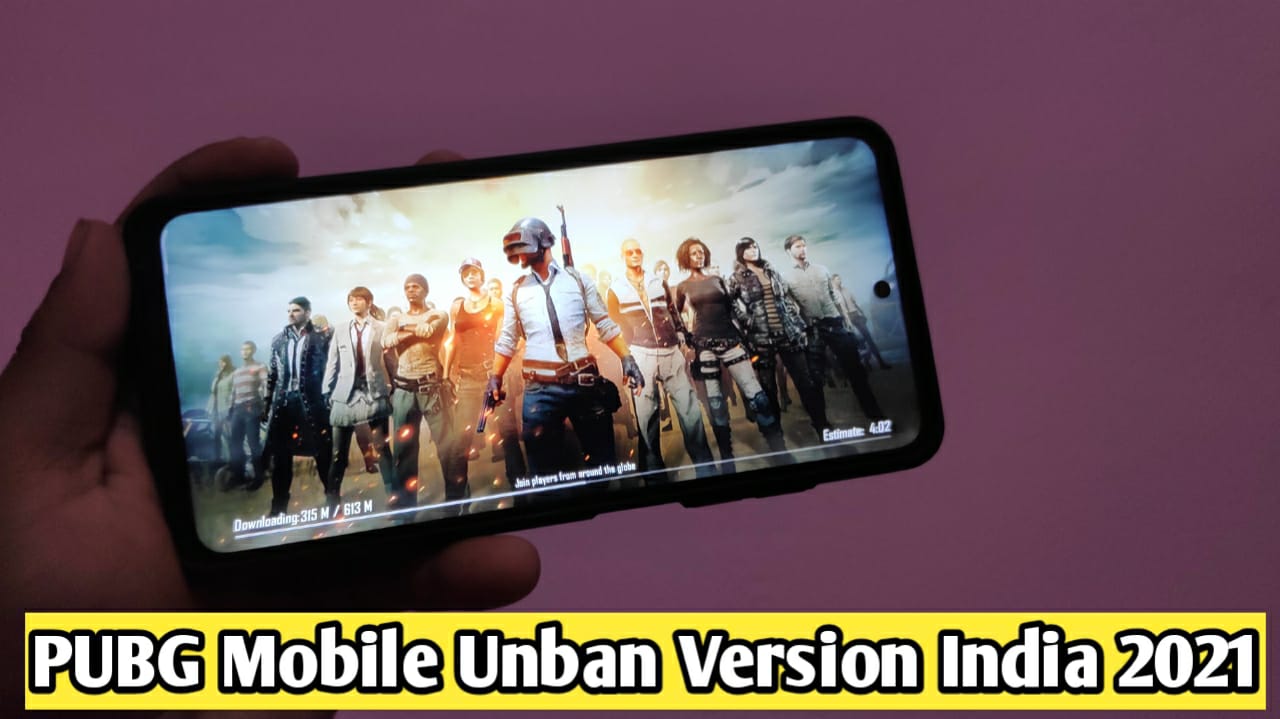 As we all know that PUBG Mobile India version is banned from Play Store but here is a trick that will help you to Install PUBG Mobile in INDIA without Ban 2021 Trick read below for more information.

Why PUBG Mobile Ban In India

As of now, According to the Indian government, PUBG Mobile is banned in India due to privacy concerns. PUBG Corporation has broken ties with Tencent Games in order to launch the game – PUBG Mobile India. The company has also registered a subsidiary in India and has been working on investing money in the country. Soon the official will come to India.

The Indian government banned the PUBG Mobile India game in 2020 under Section 69A of the Information Technology Act as the app has been engaging in activities prejudicial to sovereignty and integrity, defense, and security of India.

How to Install PUBG Mobile Urban Version in India

Check Out the gameplay of this version here